What is an arm lift procedure?Marotta Plastic Surgery Specialists 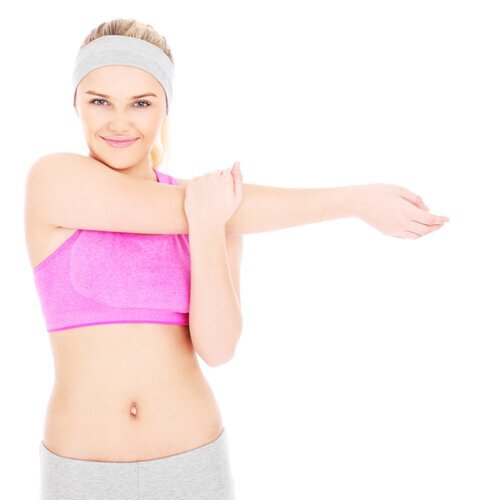 What is an arm lift procedure?

How do you feel about your arms? This may seem like a strange question, but the arms can be a source of insecurity for some. With age and the effects of gravity, the skin of the arms is known to sag, losing elasticity and firmness.

According to The Daily Mail, there are some reports of women undergoing cosmetic procedures to eliminate some of the wrinkly skin around the elbow. Often known as "elephant elbows" this part of the body may not seem visually appealing, but is actually supposed to look like that. Other parts of your arm though, can be enhanced with a little help from plastic surgery.

An arm lift, also known as a brachioplasty, is a procedure used to reduce excess sagging and downward drooping of the arm skin.

Although exercise and a healthy diet can help prevent some sagging, hereditary disposition and weight fluctuations can have an effect on overall appearance, two causes which can't necessarily be changed with lifestyle improvements.

If the underside of your upper arms sag, or appears loose, or even fuller due to excess skin and fat deposits, there is a way to eliminate some of the issue. An arm lift procedure smooths and tightens the underlying supportive tissue, giving the arm definition and reducing localized fat pockets.

During the procedure, incisions are made and excess fat is removed, tightening and reshaping using internal sutures. The skin is then smoothed over the new contour and the incisions closed. During the recovery period, dressings or bandages may be applied to the incisions to minimize pain and swelling.

Most patients can return to their daily routine within two to six weeks after the procedure is completed.

How should you restore facial volume?
Couples plastic surgery surges