Dr. Andolina’s major motivating force in life that led to a career in medicine were his parents.

From a young age, they instilled in him the importance of a good work ethic and encouraged him to find his passion. As Italian immigrants, they came to America with big dreams and high expectations for their children. In school, he was always fascinated with science and knew early on that he wanted to pursue some sort of career in the field of medicine.

“The field of surgery is just so incredible and rewarding. I once told one of my attendings that we truly have the best job in the world!”

During his college years, he was in the pre-med program, but still discovering what would be his ultimate path. After taking a few career detours he ultimately followed his passion and entered medical school. As a third-year medical student, his first clinical rotation was in surgery. It was after his first 24 hour call shift that he was hooked and knew that he wanted to be a surgeon.

During his career, Dr. Andolina has had the privilege and honor of caring for many patients. In his own words:

“There have been a few patient interactions that have been particularly rewarding. The first was early in my career when I was caring for a breast cancer patient. She was around my age and was just diagnosed with breast cancer. When she came to see me for the first time, she was quiet, reserved and scared. I did my best to reassure her and took my time to explain her surgeries, the post-op course, etc. Her initial surgery went off without a hitch and her post-op course went smoothly. As we progressed, I noticed a change in her. She started opening up to me and would talk to me about her life. I really connected and got to know this patient. By the day of her final surgery, she seemed a completely different person than the patient I met on the first day. She ran into me as she was entering the outpatient surgery center, took me by the hand and said, ‘Let’s go doc, we have work to do.’

“Another great experience involves a patient who came to see me for an abdominoplasty. The patient was a lovely middle-aged woman who had lost a substantial amount of weight via bariatric surgery. She explained to me how she hated the way she looked and how debilitating her excess skin was to her.

Although her physical health had improved, her mental health and self-esteem were waning. I eventually performed an abdominoplasty on her and it was truly amazing to see her transform before my eyes, not just physically, but emotionally! I was able to help her with her self-confidence and help her complete her journey. She walked out of my office for the final time a changed woman.”

What do you love most about your job?

The satisfaction of helping a patient achieve his or her goals.

What would you like patients to know about you?

I would want my patients to know that I will always listen to them, but at the same time, will always be honest. Their safety and satisfaction is my ultimate goal. I will take the time to answer any questions or address any concerns and guide them through the entire process until they feel completely comfortable. I would also like my patients to know that I truly love what I do. Making a difference in people’s lives and bringing them a sense of happiness with themselves is an amazing feeling and a gift. This is what keeps me driven and working hard.

I enjoy cooking and watching movies (classics and new releases). I am working on perfecting my pizza making skills and of course living in the south has made me want to master the art of barbecue. I enjoy spending time with my family. We have developed a love of hiking since living in Kentucky.

If it were easy, everyone would do it.

The Alchemist by Paulo Coelho 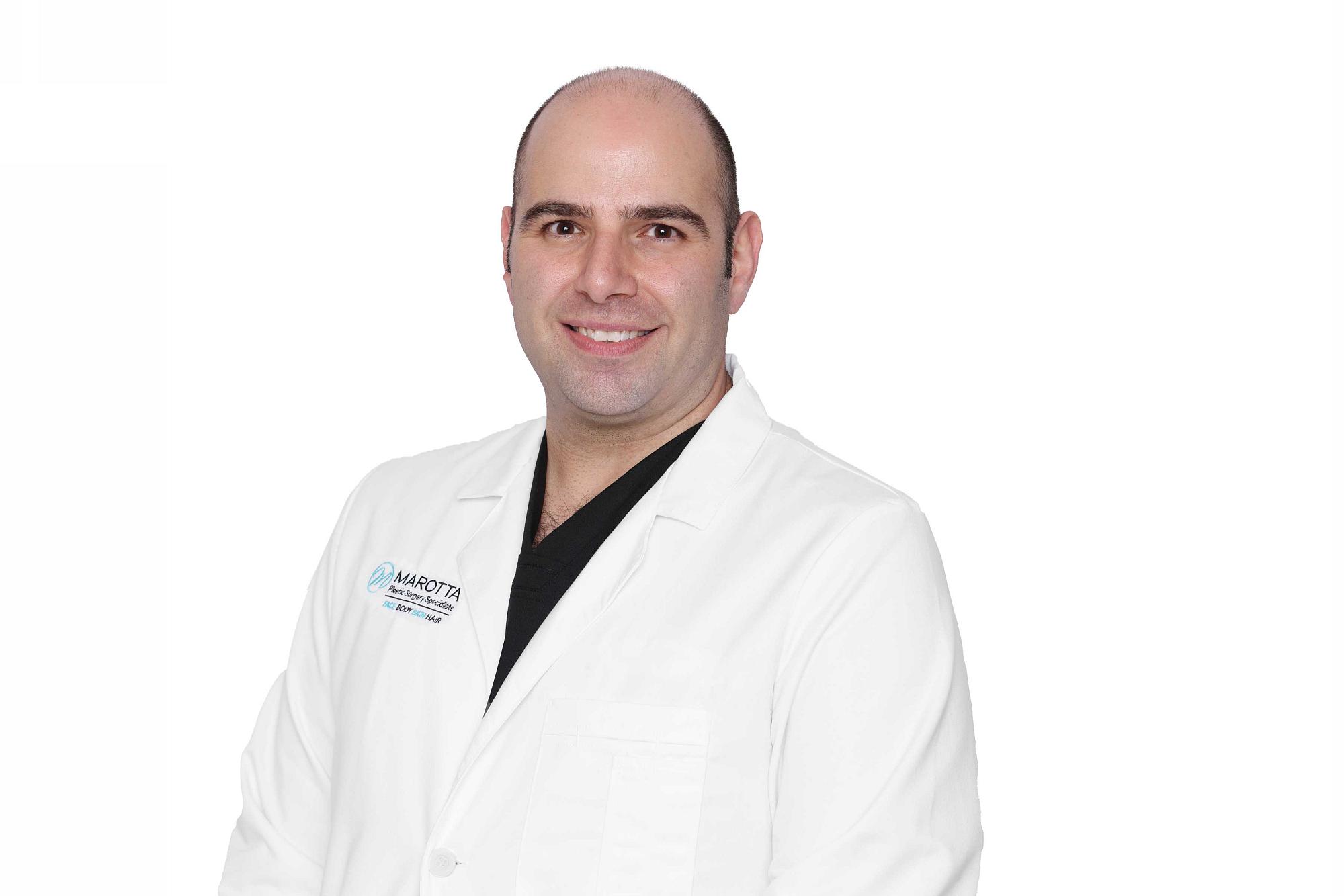