A strong jaw line and sharp chin/neck angle is a prerequisite for an attractive face in both men and women.

Excessive fat deposits underneath the chin/in the neck can be congenital (genetically inherited) or the result of weight gain. In some people, these fat deposits remain even though they’ve lost weight overall. A “double-chin”, as it is commonly called, can detract greatly from one’s facial appearance and self-esteem. Submental liposuction (under the chin) can be performed to remove excessive fat and to restore a more pleasing contour (sharper) to the neck and jawline. This procedure is most commonly combined with a chin implant for those who also have a receding chin or with a facelift for those with sagging neck skin. 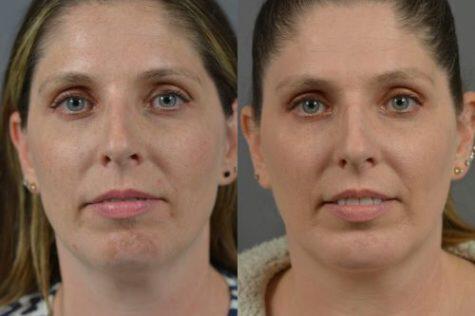 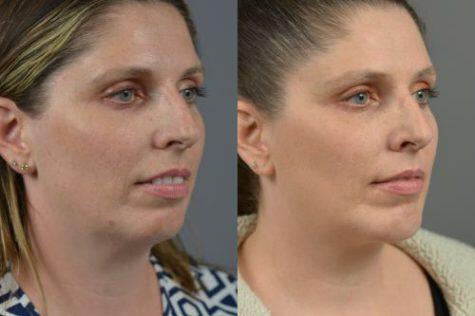 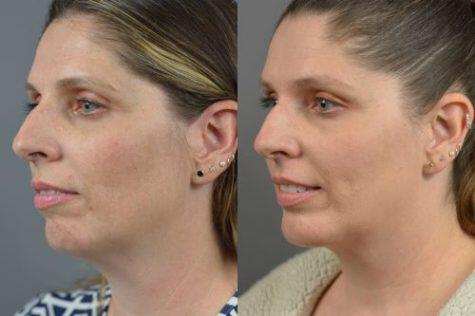 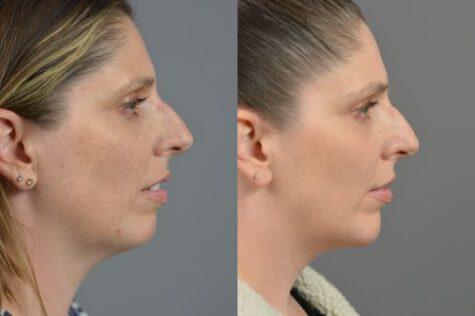 A small incision is made below the chin and hidden in a natural crease.

Additional incisions are made hidden behind the ears. A cannula (metal tube) connected a vacuum is introduced through these incisions and the fat is removed by suction. Fine suturing is used to close the incisions.

Reasons for Getting Submental Liposuction

To eliminate a “double-chin”.

To create a more defined facial profile and to bring the various aspects of your face into proportion.

Post-operatively, we recommend only light activity and head of bed elevation. You will have a large cotton wrap over most of your head and neck to help reduce swelling. This dressing is removed on the first day after surgery. You may be slightly swollen and bruised but this resolves pretty rapidly. Most patients require only oral pain medication and in most cases only tylenol. In five days we remove your sutures and small tapes will be used to protect the incisions. Most patients return to work 1 week following surgery. 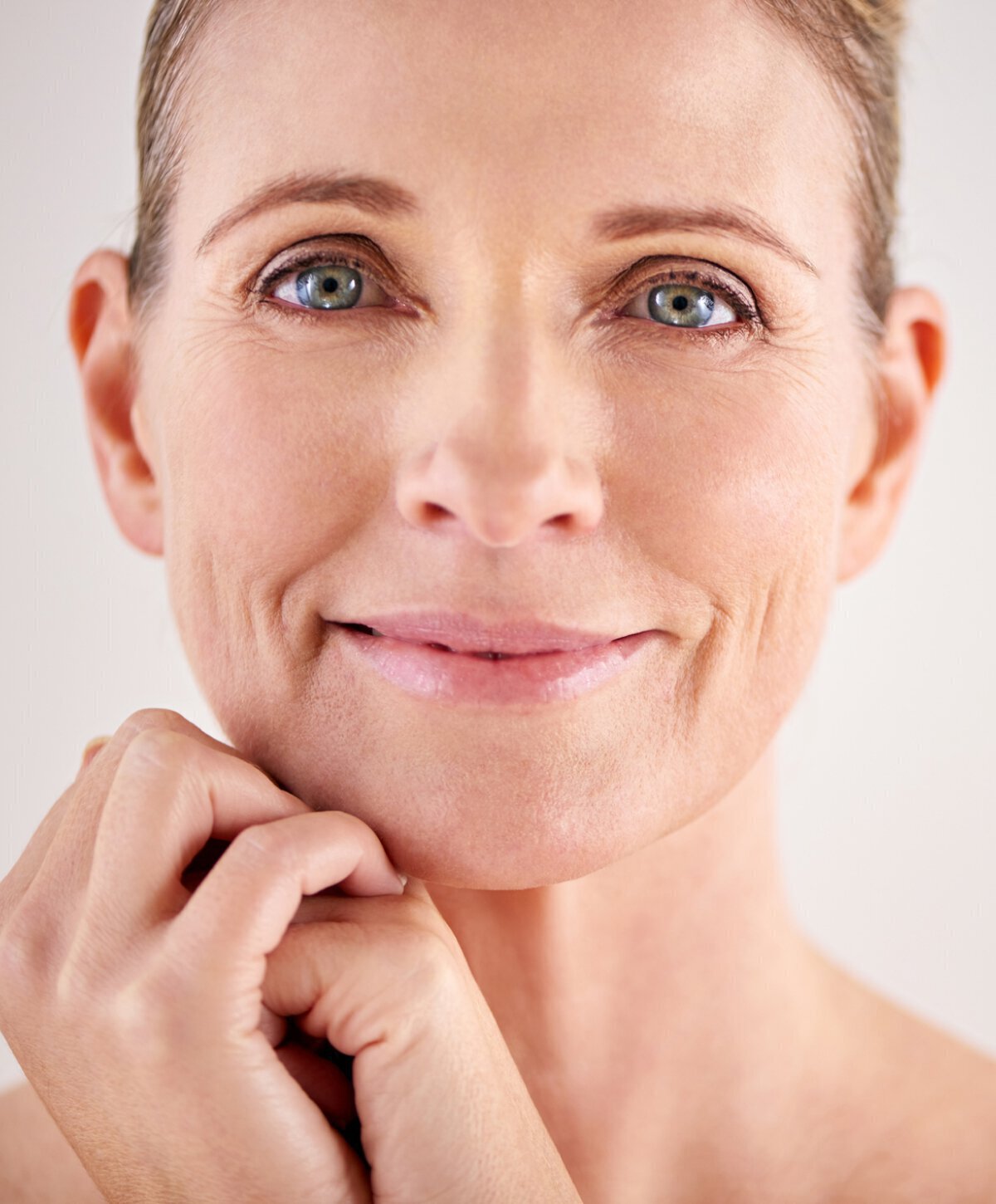