What are the most popular male surgical procedures?Marotta Plastic Surgery Specialists 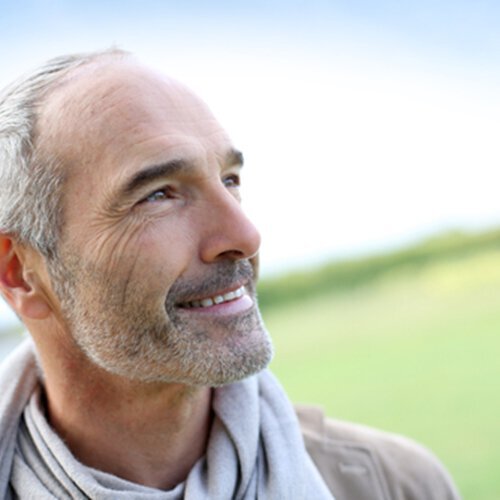 What are the most popular male surgical procedures?

The playing field of plastic surgery is evening out between genders, as more men than ever are undergoing a range of procedures to enhance their appearance. According to the American Society of Plastic Surgeons, there has been a 273 percent increase in the number of procedures performed on men since 1997.

The current top five choices for men are as follows: 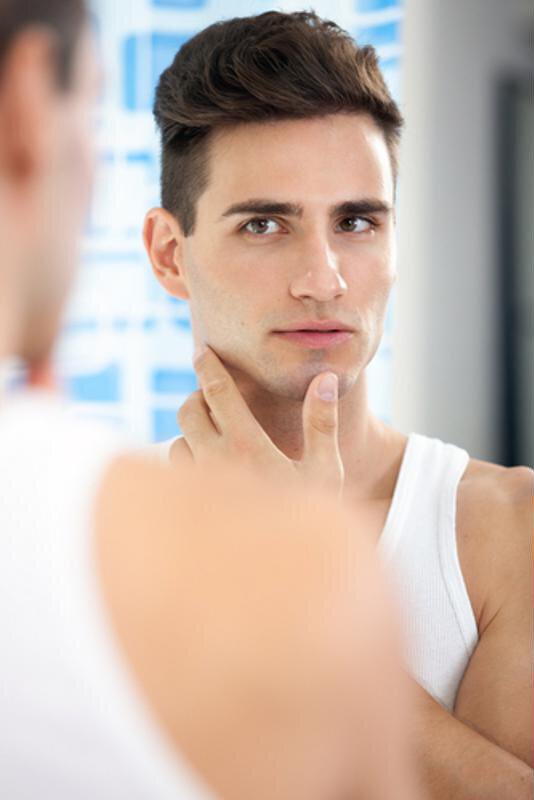 More men are undergoing plastic surgery procedures than ever before.

To learn more about any of these procedures, schedule a consultation today, or visit our website to learn more.

What is an endoscopic mid-facelift?
Are you considering a plastic surgery procedure after this holiday season?