What are the projected plastic surgery trends for 2016?Marotta Plastic Surgery Specialists 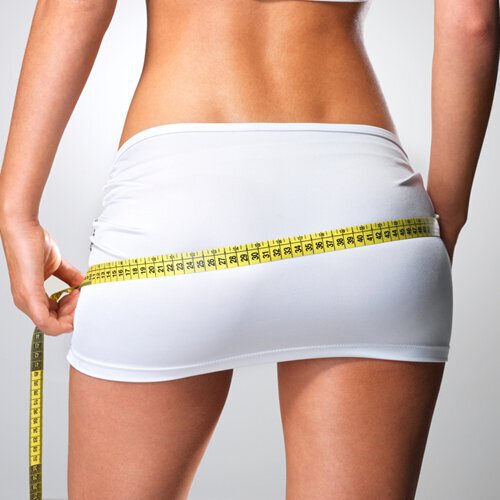 What are the projected plastic surgery trends for 2016?

2015 is beinghailed as the "year of the butt" by many sources, with dresses and pants displaying the behind in its most flattering shape yet. Throw in the Kardashians, Jennifer Lopez's on-screen revival and the tabloid coverage of Nicki Minaj, and the buttocks seems to have taken over the world in terms of beauty and appearance desires.

According to a recent survey conducted by RealSelf, a plastic surgery website, 47 percent of plastic surgeons said they had received a higher number of butt-related procedures from women during 2015. Although bigger butts may be in now, some experts believethat, similar to other body parts, a desire for a more natural appearance will occur with time.

A buttock augmentation, also known as a Brazilian butt lift, reshapes and enhances the gluteal muscles, creating a more uplifted, shapely backside. This surgery is often chosen to add a little bit of oomph to the back of the body, allowing women to take back control of their appearance in a manner that pleases them most. At Marotta Plastic Surgery Specialists, this is performed through an autologous fat transfer.

One of these similar body parts is the breasts, which have also seen an uptick in the attention given by women across the U.S. Women no longer desire as many breast implants, and the majority of those who did only want a subtle change. In comparison, many women are instead opting for breast augmentation surgeries, enhancing the body by equalizing breast differences, increasing volume or improving symmetry.

According to the American Society of Plastic Surgeon's breast augmentation procedures were the most popular surgery completed in 2014, with more than 200,000 surgeries performed.

Whether you're interested in a change concerning the front of the body, or the back, we can help. Schedule a consultation today to learn more.