When should I get a facelift?Marotta Plastic Surgery Specialists 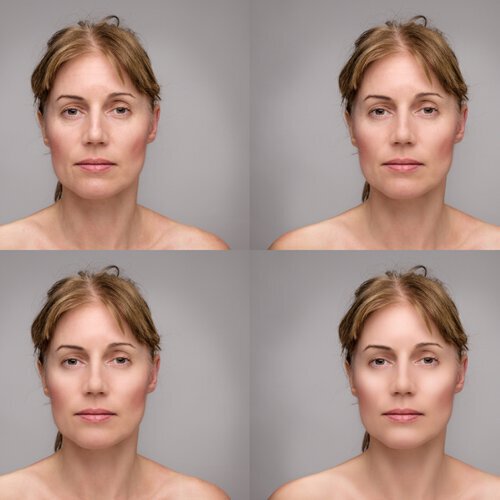 When should I get a facelift?

Let's say at the age of 25 you complained that you were getting old. At 35 you told yourself you'd get work done to look 25 again. Now you're 45 years old, and you keep telling yourself that you'd do anything to look 35. When is it time for you to stop stalling and schedule a facelift?

We believe the best way to answer this question is to look at a facial plastic surgery study published in the Archives of Facial Plastic Surgeons. The study's researchers sought to determine how someone's age appeared to changeafter receiving aesthetic facial surgery.

Researchers randomly chose before and after pictures of faces of 60 patients who underwent facial plastic surgery procedures. They then showedthese pictures to 40 raters who were in their first year of medical school.Once split into groups, the raters were assigned to judge 30 photographs each.

Dr. Julius Few, founder of the Few Institute for Aesthetic Plastic Surgery in Chicago, said that he's not surprised by the results.

"I believe it is a study that adds objective confirmation to what was already known to be associated with facial rejuvenation surgery," Few said to ABC News.

The question now becomes: How does this assist you?

The research may help you more confidently decide whether facial plastic surgery, at your age, will give you the results you've always desired. In fact, the study's authors even said their research provides plastic surgeons with more data to help patients set expectations.

Many patients find the experience of having facial plastic surgery satisfying, the authors reported. However, we should note this is likely person-dependent. Some can have one procedure completed and be amazed by its results. Others may need multiple surgeries before they're satisfied.

If you're mulling over the idea of scheduling facial plastic surgery, talk to the best plastic surgeon on Long Island, Dr. Marotta of Marotta Plastic Surgery Specialists. Dr. Marotta will work with you to set expectations, explain the procedure and discuss any concerns you might have. While we can't stop you from getting older, we can help you look young again.