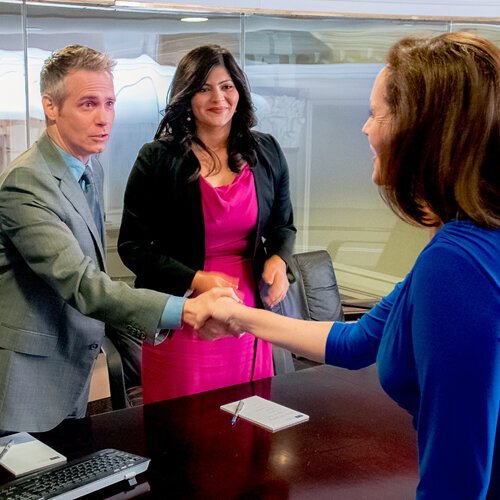 Research has shown that first impressions don't justmatter, they're critical social happenings that often dictate how relationships form. If you're unhappy with your physical appearance, think about scheduling plastic surgery in New York.

Here are a couple of ways appearances play a role in how we're judged:

"Who knew that making subtle differences to our appearance could change how we're judged?"

1. Expressions
Who knew that making subtle differences to our posture could change how we're judged? It can! And Laura Naumann of Sonoma State University and Sam Gosling of the University of Texas at Austin sought to learn more about personality impressions.

Naumann said that it's imperative for people to understand how appearance affects first impressions.

"In an age dominated by social media where personal photographs are ubiquitous, it becomes important to understand the ways personality is communicated via our appearance," Naumann said. "The appearance one portrays in his or her photographs has important implications for their professional and social life."

Next time you meet someone or take a photograph, pay attention to how you look and pose.

2. Shape
Why go to the gym toget stronger when you can just improve your facial expressions? According to a study published in the Personality and Social Psychology Bulletin, people view those with broad faces to be stronger than those who don't have them. To conduct the study, scientists showed participants 10 pictures of the same person with five facial expressions.

If you're hesitant about scheduling plastic surgery, don't be! Making even slight altercations can drastically change how people view you. This in turncan result in better first impressions and more social and professional opportunities.

When should I get a facelift?
Scars can have an impact on self-esteem