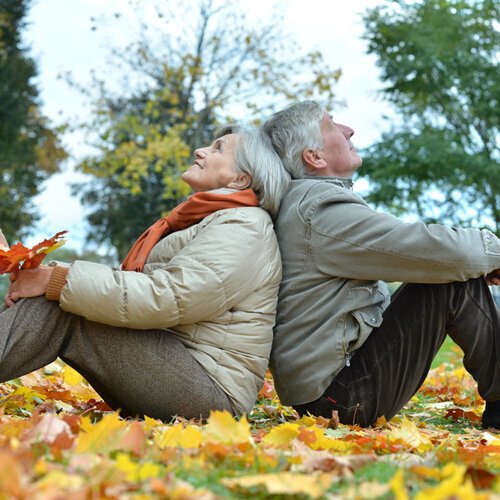 When we think about plastic surgery, we tend to associate it with those who are middle-aged and want to take a few years off of their physical appearance. While this is still the group that overwhelminglymakes up those going under the knife, new information has found that cosmetic procedures are becomingly increasingly common amongsenior citizens. According to the American Society of Plastic Surgeons, people over the age of 55 account for 25 percent of all plastic surgeries that were performed in the United States in 2013. This trend is also occurring elsewhere according to the best plastic surgeons in denver.

The actual number of seniors who are going in for work is also on the rise. In fact, between 2012 and 2013, there was a 4 percent increase in those over 55 who went in for cosmetic work. In the last year alone, this older group accounted for nearly four million patients in this industry. The procedures ranged from the minimally invasive, such as botox injections, to the more involved surgeries that require recovery time.

The top five most common surgeries among this age demographic were face lifts, forehead lifts, hair transplants, ear reshaping and pectoral implants. Across all age groups, nose reshaping was the most popular plastic surgery over the last year.

When asked why more and more seniors are going under the knife these days, Dr. Larry Fan, a California-based surgeon, said it is likely due to the fact that this is the age where people have time to focus on themselves, as well as the disposable income to use.

If you are interested in exploring cosmetic anti-aging solutions, be sure to make an appointment with Marotta Aesthetics & Laser!