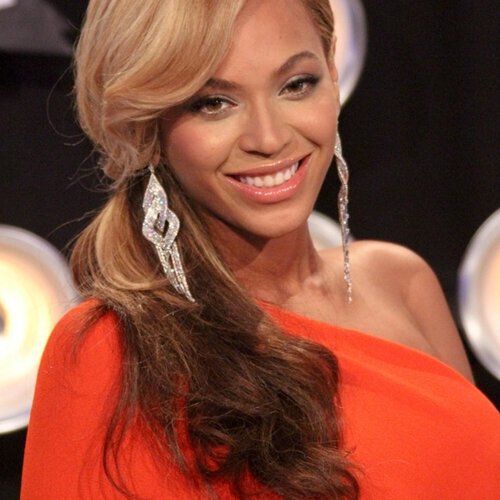 Celebrities who inspire the most plastic surgery

When it comes to having a little work done, many people look towards others for inspiration. You might be envious of somebody's lips or cheekbones, and want to create that look for yourself. This is especially true when it comes to using celebrities as plastic surgery inspiration, as everybody from Jennifer Aniston to Kim Kardashian has physical attributes worth admiring and trying to copy.

In the first half of 2014, there were a lot of stories in the media about those who shelled out the big bucks in order to look like their favorite star. These individuals included the man who paid $100,000 to look just like Justin Bieber, to the woman who who underwent multiple procedures to get as close to Jennifer Lawrence's natural beauty as possible.

While celebrity admirers likethese are out there, leaders in the industry stress that such extreme cases are few and far between. AsAlicia Nakamoto, the vice president of RealSelf tells Time Magazine, most people simply use celebrities as jumping off points for how they would like to look. "Rarely do these patients seek full face or body transformations," she tells the news source.

Who are the most popular stars that average people want to imitate? RealSelf assembled a list of the cosmetic procedures that stood out among plastic surgeons during the first few months of 2014. They included Kim Kardashian and Beyonce for their rear ends, Madonna for her cheekbones and hands, Angelina Jolie's lips, Jennifer Lawrence's nose and Julia Roberts' smile.

While you certainly don't need inspiration from a celebrity for your cosmetic procedures, it never hurts to look around for some new ideas! If you are thinking of having work done, be sure to schedule an appointment with the best plastic surgeon on Long Island at Marotta Aesthetics & Laser!

Should you have a fat transfer procedure done?
Helen Mirren opens up about the possibility of plastic surgery