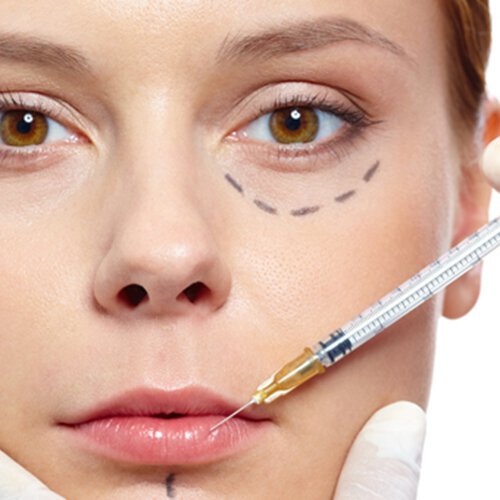 A 24-year-old British woman traveled to Thailand to receive "under-the-table" plastic surgery, which resulted in an infection and her death shortly after a second surgery to remove the implants she received. This case highlights the dangers of not going to a board-certified plastic surgeon.

According to The Telegraph, Joy Williams traveled to Thailand to get butt implants. Williams suffered from low self-esteem and was seeking plastic surgery to boost her confidence, family members told the news source. However, Williams opted to travel overseas in order to get her surgery for a lower cost, getting the procedure done by a subparsurgeon. After receiving the implants, Williams' surgical site became infected, and she returned to the clinic to have the implants removed. The doctor in question faces fines and jail time for negligence and administering intravenousanesthetics without a license, Cosmopolitan reported.

"At school she had been bullied over her appearance and she went for surgery on her nose and face," a friend of Williams told The Telegraph. "Last time I saw her it was obvious she had had cosmetic surgery. She was fine before, she didn't need to. She was fine the way she was but she just wasn't happy. She had no self esteem and I guess she felt she needed to do it. She was just never happy with herself."

When should you replace your skin care products?
Even out your skin tone with microdermabrasion