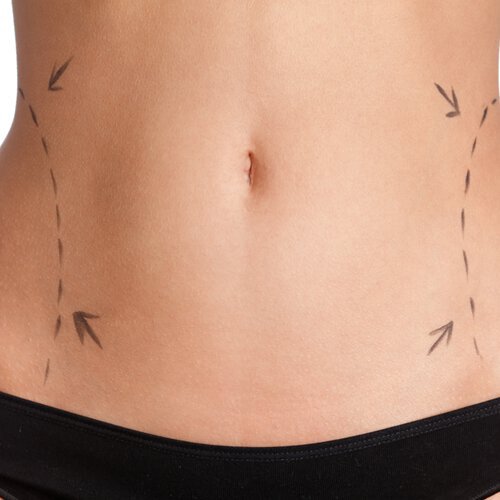 In a 2015 Gallup poll, 49 percent of Americans said they would like to shed some pounds, according to Live Science. And everyone deserves the opportunity to look their best, so if diet and exercise are not helping you lose that last little bit of weight in problem areas, you may consider liposuction. This surgical procedure could be the answer you are looking for.

What is liposuction?
Liposuction, also called lipoplasty, is a type ofcosmetic surgerythatsculpts the body by removing excess fat. During the procedure, a small incision is made on the area from which the patient wants fat removed. Then a cannula, – a vacuum-like tool, – removes the fatty tissue. Once the procedure is complete, the plastic surgeon will then close the incision and apply bandages. Liposuction can be performed on areas suchas the stomach and waistline,chin, buttocks, legs and upper arms. Depending on the patient and their desired effect, liposuction can take between half an hour to several hours.

Types of liposuction
Not all liposuction procedures are the same. Take a look below to see the differences:

Is liposuction safe?
If you select a certified, professional plastic surgeon, liposuction should bevery safe. While some risks include nerve damage, infection, bruising and bleeding, the majority of liposuction treatments are completed with no trouble. There may be some pain after your procedure, typically lasting twoto fourdays. There may also be tenderness on the location of your procedure for up to a month, but it will diminish with time. You will need to speak with your physician and your selected plastic surgeon to ensure that you are healthy enough for this specific surgery.

Is liposuction permanent?
The answer to this is entirely up to the patient. Liposuction will remove unwanted fat, but if you do not eat well and exercise regularly, the body will begin to rebuild the fat deposits. If you are concerned with maintaining your new figure after your procedure, you may consider consulting a dietician or personal trainer to assist you.

Is liposuction right for me?
Not everyone is a good candidate for liposuction. For example, patients who have not tried losing weight via diet and exercise should not attempt the procedure. Instead, those who have reached their weight-loss goals with the exception of a few problem areas would get the most benefit from liposuction. Patients should keep in mind that the procedure is just for fat removal. Excess skin may be an issue for those who undergo liposuction of the stomach or thighs.

Liposuction allows people to finally get rid of the excess body fat that has been plaguing them. It is a safe, effective procedure with little recovery time. If you are interested in scheduling a free consultation to learn more about liposuction, click the image below.