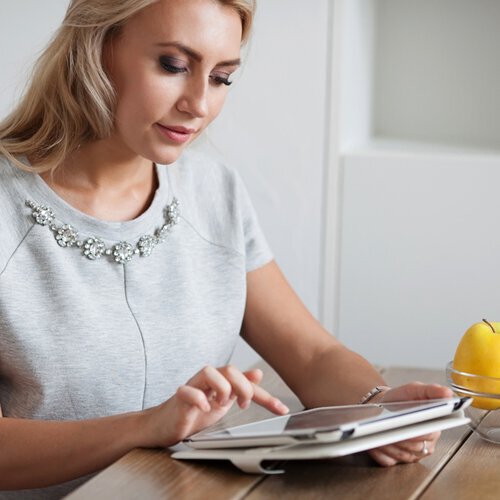 2015 was a year of changes for plastic surgery patients and their surgeons. As time move forward, some procedures have grown in popularity while others fell to the wayside. What does this mean for 2016? RealSelf released its latest statistics on popular surgery predictions for the upcoming year. What exactly is changing?

The survey found that many women are opting for smaller breast augmentations if they choose to have the procedure done at all. During the 90s and early 2000s, many women sought to have their breasts enlarged, following celebrity and social trends. Surgeons noted that women now want smaller bust lines similar to those of Rihanna or Kate Hudson. Instead of implants being placed, many women are choosing to undergo breast reduction surgeries

In terms of other body areas, the lips are getting bigger with many women following in the footsteps of the Kardashiansand Angelina Jolie.Thirty percent of dermatologists and 43 percent of facial plastic surgeons polled said they receiveda higher number of lip-related requests during 2015, as compared to 2014. This increase in lip procedures is expected to carry into 2016.

The survey found that the most popular surgery areas for women in 2016 will be:

Almost 70 percent of surgeons polled believe that the neck will be the "it" body area for change for women in 2016. By having work done on the chin and the neck, patients can enhance their appearance by obtaining a more rejuvenated, youthful look.

In comparison, men are projected to be most interested in enhancing areas of the body most classically known for being masculine. The most popular surgical areas for men during 2016 will be:

If some of these procedures seem familiar, that's because they are.

Plastic surgery, long seen as a way for women to change their appearance, has become increasingly popular for men with many noting the changes of their female companions or friends and desiring the same rejuvenated appearance.

At Marotta Plastic Surgery Specialists, there are many procedures available for both male and female patients. To learn about your own options or to discuss a desired procedure, schedule a consultation today or visit our website.

What is a nonsurgical facelift?
More Millennials are having plastic surgery