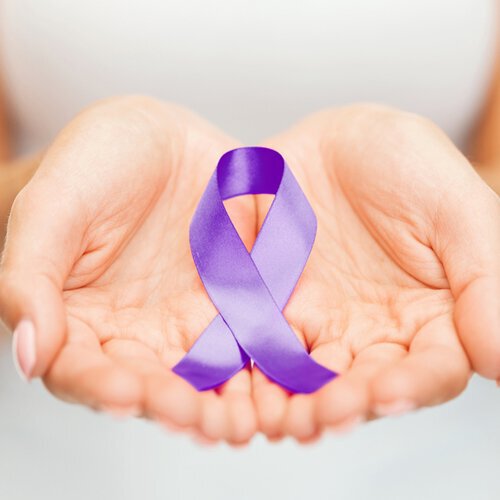 Domestic violence is the willful intimidation, physical assault, battery, sexual assault and or other abusive behavior used as a systematic pattern of power for control by one partner against another. Although it often varies in degree couple to couple, the constant component is always the effort to maintain control over the other person.

According to the National Coalition Against Domestic Violence:

Dual board certified facial plastic surgeon Dr. James Marotta is a member of the American Academy of Facial Plastic and Reconstructive Surgery's (AAFPRS) FACE to FACE programs, including the National Domestic Violence Project.

As the first surgical group of its kind to take a stance against domestic violence, the AAFPRS teamed up with theNational Coalition Against Domestic Violence to work in shelters nationwide repairing damaged facial features of survivors. After psychological care and support is given at these shelters, the physical signs of the abuse can often take a survivor back to the moment it happened with just a look in a mirror.

Dr. Marotta volunteers his time, energy and expertise to help survivors of domestic violence reclaim control of their appearance, and in turn some of their happiness. If you or someone you know has been touched by domestic violence, please reach out to Long Island Against Domestic Violence (LIADV).