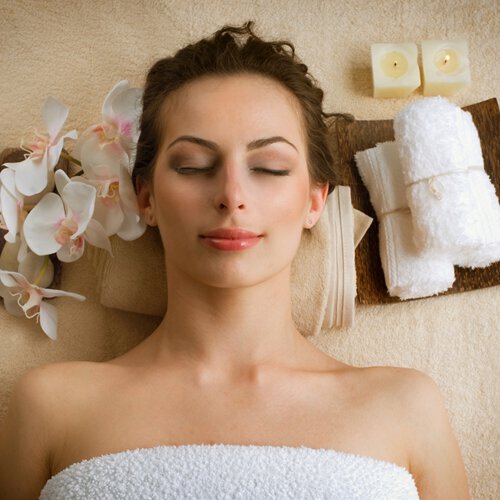 At this age, many are in the prime of their life, with high amounts of collagen production still happening naturally in the body. Collagen provides structural support, elasticity and rejuvenation for the face, allowing new, young skin cells to replace those that are damaged or dead. Although collagen production begins to decrease around the age of 40, many are taking steps earlier than ever toavoid and reverse the natural aging process.

Recent statistics from the American Society of Plastic Surgeons found that the use of fillers among those in their 20s has increased by nearly one-third since 2009. More than 64,000 procedures were performed in 2014.

Why arewomenmaking a change earlier than ever before? There are a few clear reasons behind this emerging trend. One is the impact of celebrities. With stars such as Robin Wright, Britney Spears and Kylie Jenner making such public enhancements, many have seen the effect fillers can have, and desire to look their best as well. Wrinkle-free foreheads, minimal shadows under the eyes and full lips areclassic beauty features, one that younger women see in others and want to have themselves.

Another cause is the noninvasive nature of fillers. Instead of undergoing a major surgical undertaking, such as a faceliftor cheek implants, fillers can make a more subtle, natural difference with little to no downtime and less overall cost.

If you're interested in making a change, be sure your face is in the right hands. Schedule a consultation with an expert, such as dual board certified facial plastic surgeon Dr. James Marotta, to learn more.

Who Is The ‘Minimally Invasive Patient?’
What is an abdominoplasty?