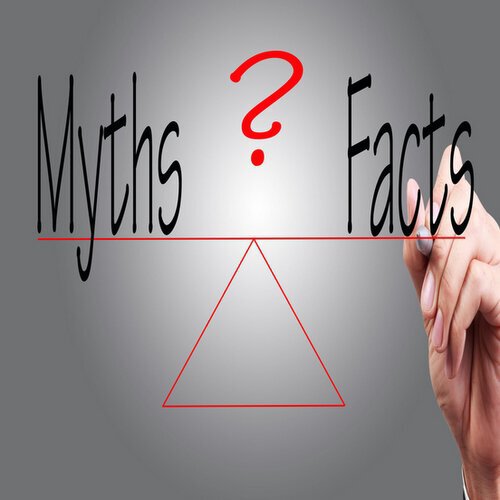 Top 3 myths about injectables you need to know

Have you looked in the mirror lately and wished you could turn back the clock 10 years? Wishing won't get you far — in fact, it won't get you anywhere — but facial plastic surgery can. Using injectables is an excellent non-surgical procedure that can help you look, and ultimately feel, younger.

If you've thought about using injectables but were hesitant to do so, there's a good chance you allowed at least one of the following myths to scare you. That's why we're here! We want to ensure you feel comfortable prior to having any work done. Here are three myths about injectables that simply aren't true.

1. The procedure is painful
As we stated, using injectables is a non-surgical procedure, meaning there is little to no discomfort. The process varies from one doctor to the next, but a great certified facial plastic surgeon, such as Dr. James Marotta of Marotta Plastic Surgery Specialists in New York, will not only ensure the procedure is done correctly, he will also make sure you feel comfortable.

2. Botox is the same as fillers
There is a difference between Botox and fillers! Botox is generally used on the forehead, between the eyes and the crow's feet around the eyes. Botox directly targets the muscles and lasts about three to four months. On the other hand, filler does exactly as it sounds. It fills tissue that has lost volume. It's also often more versatile than Botox because it can fill areas including temples, cheeks, nasolabial folds, lips and around mouths.