What are the most popular plastic surgeries across the US?Marotta Plastic Surgery Specialists 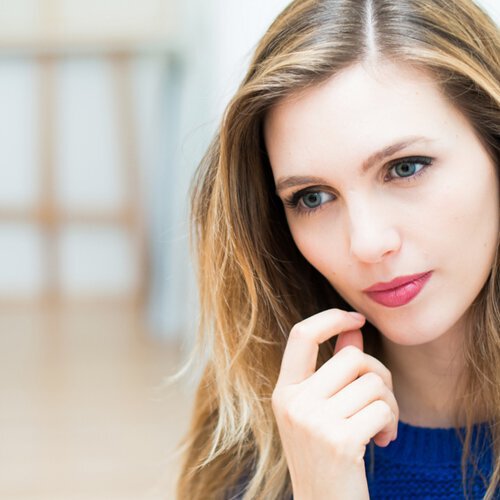 What are the most popular plastic surgeries across the US?

Can where you live actually affect what kind of plastic surgery you would be most interested in? According to one study conducted by the American Society of Plastic Surgeons, it can.

The study found that patients who live in the same area of the U.S. are often interested in the same type of surgeries. The report studied five major regions in the U.S., including New England/ Mid Atlantic, Central, Deep South, South Atlantic and Mountain/Pacific.

"Patients who live in the same area of the U.S. desire similar surgical changes."

Although specific desires can vary state to state, a large finding of the study concluded that many patients are interested in breast augmentation surgeries, dominating the areas to the west of the East Coast.

The West Coast accounted for 30 percent of the total cosmetic procedures, double to even triple some of the other studied regions. This phenomenon can be attributed to a range of factors, including the continued heavy presence of social media and celebrity craze. Both of these main causes were highlighted in a recent study conducted by the American Academy of Facial Plastic and Reconstructive Surgery, indicating a general shift in millennial desires across the country. About 64 percent of patients who underwent plastic surgery procedures in 2015 were under the age of 30.

The East Coast is split in two, with most in the New England area desiring nose job surgeries, as compared to the Mid Atlantic, Central and South Atlantic, who indicated liposuction as their surgery of choice.

Whether you're interested in a breast augmentation, liposuction or rhinoplasty, Marotta Plastic Surgery Specialists can help you make a change in your life. Schedule a consultation today to learn more.

Is a calf augmentation the next big thing?
What are the benefits of a breast lift?