Is America as obsessed with plastic surgery as South Korea?Marotta Plastic Surgery Specialists 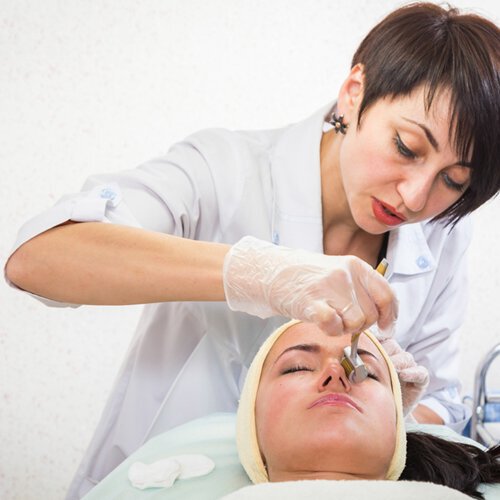 Is America as obsessed with plastic surgery as South Korea?

What country holds the title of most plastic surgeries performed yearly? The answer may actually surprise you. According to The International Society of Aesthetic Plastic Surgeons, the answer would be Brazil with over 1million cosmeticprocedures in 2013. The U.S. comes in at number six.

A recent article in The New Yorker, though, challenges these statistics. In reality, South Korea may actuallyhold the highest amount of plastic surgeries. Estimates have concluded that one-third to one-fifth of women from Seoul have had plastic surgery. A BBC poll stated that the number is actually closer to 50 percent or higher of all South Koreanwomen in their twenties. South Korean men reportedly make up 15 percent of the plastic surgery population.

Some popular procedures include:

In comparison, the top five plastic surgeries in the U.S. include:

Both countries seem to have a love for wide, big eyes. Many South Koreans get eyelid jobs to widen eyes, for a more American-like appearance. Residents of the U.S. have sought eyelid surgery to remove excess skin for a more youthful, rested look.

The South Korean plastic surgery market appears to focus on subtly rather than obvious changes. Oftentimes, candidates just want to look like everyone else. The U.S. is beginning to jump on this bandwagon with many opting for more subtle changes and enhancements. Women are having previous breast implants removed orgetting implants that appear more natural on their bodies.

According to a recent Cosmopolitan article, many women don't tell their friends or significant other that they underwent a procedure. Unlike in South Korea, a slight stigma is still felt in the States. In South Korea, many younger women are gifted plastic surgery enhancements for their birthday. They believe if they don't start the changes at a young age, they will lose time for overall enhancements and a sense of beauty.

Having a plastic surgery procedure done is not something to be taken lightly. Both countries have seen a surge in popularity due to social media and celebrity influence. In reality, those that are interested in undergoing a surgery should want to make a change for themselves. A procedure not only changes the way you look, but oftentimes the way you feel too.

If you are interested in making a change, invasive or noninvasive, Marotta Facial Plastic Surgery can help. Schedule a consultation today for a facial rejuvenation, hair transplant or body change with board certified facial plastic surgeon Dr. James Marotta..