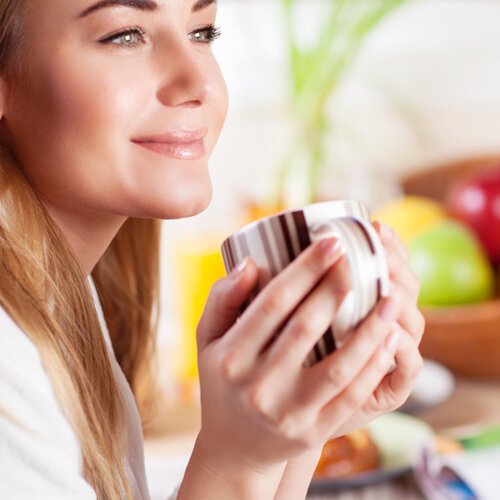 Have you scheduled a breast lift with the best plastic surgeon on Long Island, Dr. Taglienti of Marotta Plastic Surgery Specialists? Do you have questions prior to your procedure? This isn't uncommon, and you should always feel comfortable doing some extra research.

There are a number of reasons women schedule breast lifts. Breasts change over time because of pregnancy, breastfeeding, weight fluctuations, aging, genetics or a combination of all or some of these. A breast lift helps, in many ways, to reverse the clock.

We're here to let you know that you shouldn't worry –you're in good hands. Here are fivequestions women commonly have about breast lifts.

"Women who receive breast lifts will notice their breasts boosted following the procedure."

1. What is a breast lift?
Also known as a mastopexy, women who receive breast lifts notice their breasts boosted following the procedure. The process removes excess skin around the breasts and tightens surrounding tissue. This, in turn, reshapes them. The typical procedure usually doesn't take very long. In fact, between start and finish, you're looking at a one- to three-hour window. After the procedure, the doctor will typically require the patient to wear a surgical bra to assist in healing.

2. Am I making the right choice?
This is only a decision you can make, but researching is the first step in making an informed choice. As we'll note in further detail later in this post, women schedule breast lifts for a number of reasons. Before going through with the operation, talk to someone close to you, such a friend or relative, and make sure to jot down questions, which you can present to the surgeon.

3. How many women have breast lifts?
If you scheduled a breast lift, you're not alone! According to a 2013 Plastic Surgery Report published by the American Society of Plastic Surgeons, breast lifts accounted for 90,000 of the 1.5 million cosmetic procedures completed in the U.S. While that is still behind breast augmentations, which stood at just over 290,000, breast lifts were the second most popular cosmetic breast procedure. And, it rests just outside the top six most popular cosmetic surgeries, which respectively rank highest to lowest as breast augmentations, rhinoplasty, eyelid surgery, liposuction, facelifts and tummy tucks. Overall there was a 70 percent increase in the number of women who received breast lifts between 2000 and 2013.

4. Will a breast lift change the size of my chest?
Breast augmentations increase the size of women's breasts. Breast lifts, on the other hand, reshape sagging bosoms.

5. What are the benefits of a breast lift?
You'll notice results of the lift over the course of the next couple of months. It takes a bit of time for the breasts to settle into their new position. After the process is complete many women enjoy the shape and symmetry of their chest, along with its more youthful appearance. In turn, this provides them with a renewed sense of confidence.