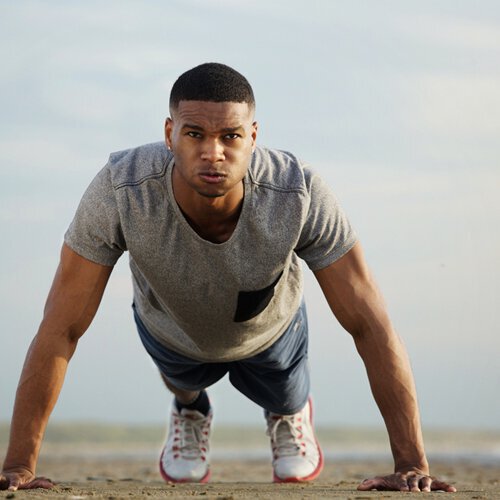 2016 may be the year of the man for plastic surgery and aesthetic changes. Long thought as a realm for only women, plastic surgery has slowly become a choice for both sexes, one creating a more desired look and enhancing self-confidence.

According to Datamonitor, an international marketing and data analysis company, 52 percent of global male consumers consider their appearance to be important or very important. In addition the survey also found that:

Although the rise of grooming product sales continues, there has been a decrease in those used for shaving. This can be attributedto two main reasons: the rise in popularity of facial hair, especially beards, and the use of hair removal techniques such as waxing and laser hair removal.

"As more men invest in their appearance, take the time to evaluate your own as well."

Datamonitor has predicted that more men will be investing in their appearance, undergoing facial treatments, spa days and skincare regimens. This trend, becoming known as"andropausal" targeting, is hitting men in their 40s and 50s, those just on the cusp of showing their true age. These years are often marked by changes in hair color, weight gain and overall dissatisfaction with appearance.

Making changes that target skin hydration and reverse the signs of aging, men are increasingly becoming more interested in their looks and how others see them as well. As the job market tightens, other men are making a change to remain young and refreshed in the work setting or while applying for new employment opportunities.

According to theAmerican Society for Aesthetic Plastic Surgery (ASAPS), men had more than 1 million cosmetic procedures in 2013, close to 10 percent of the total amount of patients that year alone. As more men invest in their appearance, take the time to evaluate your own as well. If you're interested in a change, schedule a consultation today or visit our website.

What happens during an abdominoplasty?
3 truths about cellulite you need to know