Is fat grafting the future of facelifts?Marotta Plastic Surgery Specialists 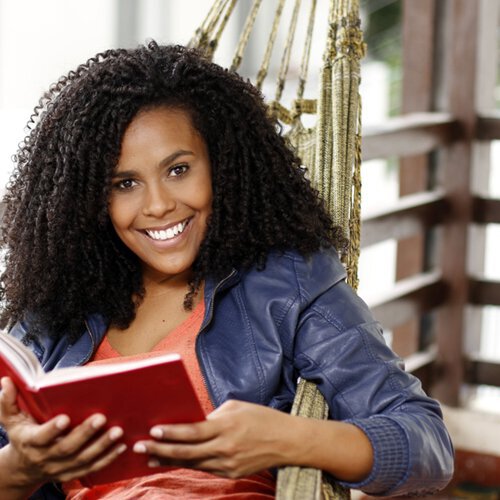 Is fat grafting the future of facelifts?

Many plastic surgeons are turning to fat grafting as a standard part of the facelift procedure. A recent publication in the July issue ofPlastic and Reconstructive Surgery, the official medical journal of the American Society of Plastic Surgeons (ASPS), indicates the surge in thistrend.

The survey asked forthe opinions of over 300 ASPS memberson fat grafting ina facelift procedure and found that many have been using itfor years now. Using this technique, plastic surgeons perform liposuction to pull fat cells from other parts of the body and inject them into specific areas, such as the face, toprovide additional volume.

The study found that:

One of the main spots on the face thatfat isinjected into isthe upper cheek, also known as the malar region. Fat injections are used in this area to provide a fuller, more rounded appearance. This signifies both youthfulness and attractiveness for many patients.

The area below the lower eyelids andthe nasolabial folds, between the nose and the corners of the mouth, are also common sites.

Although the fat is usually absorbed over time, some patients do have to undergo more surgeries to maintain the effect.

If you are interested in undergoing a facelift procedure, schedule a consultation with dual-board certified facial plastic surgeon Dr. James Marotta today or learn more by visiting our website.